In 1853, only 17 years after Watertown was settled by Timothy Johnson, the first issue of The German Press, the Anzeiger, carried a card advertisement announcing the opening of the shop of John Keck, cabinet maker, at 314 Main Street. This furniture store would go on to become a cornerstone of Watertown's downtown.

At the time, Watertown was a bustling frontier town with a population of 4,000. The downtown and surrounding neighborhoods were home to 28 dry goods stores, 24 groceries, five meat markets, nine hardware stores, six clothing stores, and six boot and shoe shops. The rapids of the Rock River powered sawmills, flour mills, carriage shops, blacksmith shops, and lumber and brickyards.

From its humble beginning, Keck Furniture relocated twice before moving to its current location on Main Street in 1897. The store still occupies this character-rich location, complete with tin ceilings and floor joists of tamarack logs, cut during the earliest days of settlement in Wisconsin. 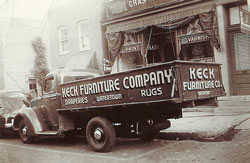 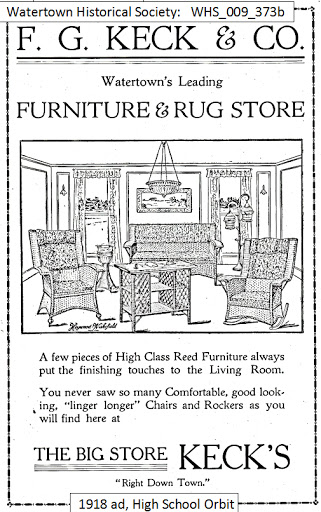 In 1924, F. G. Keck's "Big Furniture Store" underwent extensive exterior and interior remodeling, executed by George, Fred, and William Keck, grandsons of the founder, and one of America's leading architect teams of the mid-20th century. During the dark days of the Great Depression, the personal service Keck Furniture provided through its early years paid dividends, as the business persevered, and area residents continued to patronize the store.

From 1938 until his passing in the mid-1950s, Keck Furniture was operated by John Keck, grandson of the founder. During this period, a young Ken Beyer was employed as delivery and salesperson. After John's passing, the Keck family struggled to find a suitable candidate to pilot the furniture store. They chose Ken Beyer, who had left Keck's a few years earlier to work at another area furniture store.

Under Ken's leadership, Keck Furniture experienced a period of growth, culminating in an expansion in 1989, which tripled the store's size. Upon his retirement in the late 1990s, Ken Beyer relinquished the store's operation to his son, Tom, and daughter, Lyn Quinn.

Together they grew the business to what it is today. Lynn would retire in 2019, leaving  Tom in charge of Keck Furniture with his family; his wife Joan, and three of his children Ryan, William and Hannah. 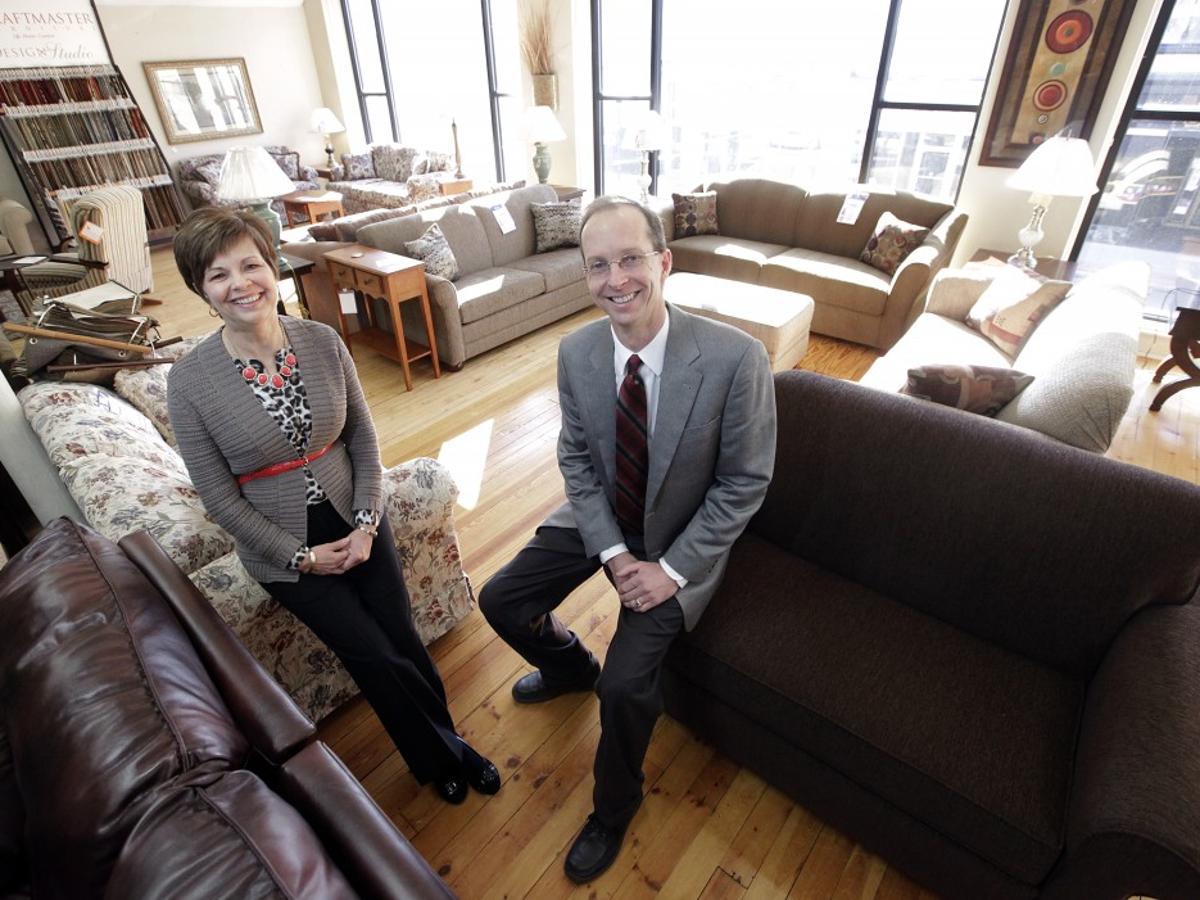